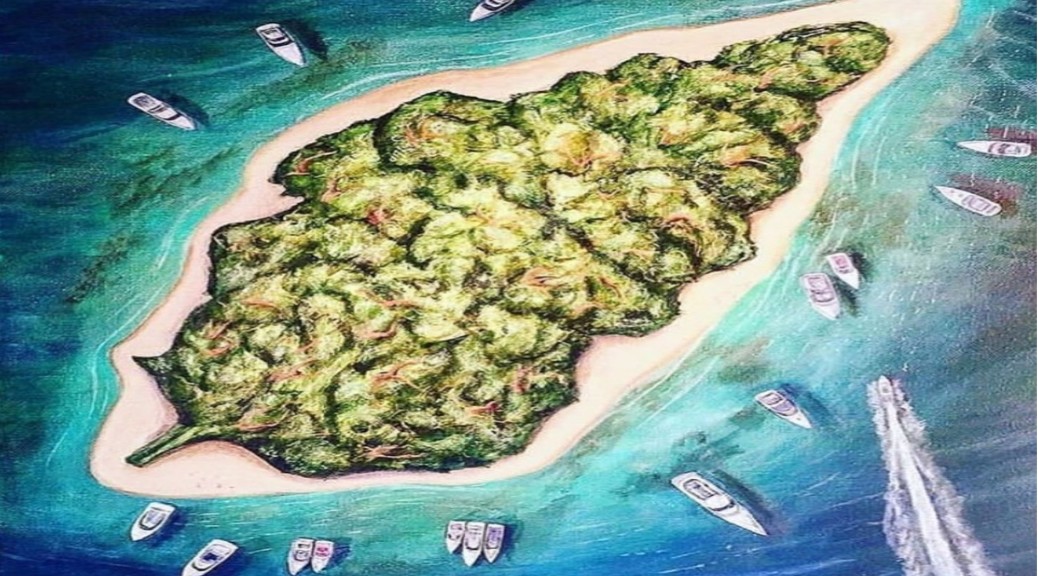 We don’t often write opinion pieces but we think it is important that this be said.

It is expected from an individual with a sound mind to act in a non destructive manner to their surroundings.

Most laws consist of this concept. Do not Kill. Do not steel. Do not cheat. The harm done by these crimes is understandable and receives full support.

When the traffic light came out the public was confused. There was not enough traffic on the streets to justify waiting at the red light. As traffic increased collisions began to occur and the need gained popularity.

As seat-belts were invented, there was debate regarding seat-belt obligation. This is when the basis of today’s laws becomes prominent. One side argued that the lack of protection causes no harm to a third party. The other side used macroeconomics to explain that though that particular individual was reckless toward himself and not causing additional harm to others, his surrounding suffers as the individual can not generate income. Socialized healthcare is spending additionally for recklessness. Simply the lack of productiveness is a crime by itself.

This concept is harder for the public to accept. Easier to understand concepts have to be made to justify new laws. Most of the pre-1900 press references to cannabis relate either Medical Usage or Industrial Textile, in the early 1900s, you start to see major newspaper accounts of delirium or death. Later in the drug war, campaigns explaining the abuse caused by users and the damage done to society. The demonization of cannabis remains strong.

When the 2020 Covid-19 Epidemic first started people wore masks to protect themselves from the virus. Those who were not compliant did not. In an attempt to convince the stubborn leaders to approach the problem in a different manner, you must wear the mask to protect others. If you do not wear the mask you are selfish and are causing harm to others. Other reports such as the virus being airborne and contagion in pregnancy aim to propagate support but fail to pass large studies.

Many remain traumatized by the events that are occurring.

Studies show some combination of tetrahydrocannabinol (THC), cannabidiol (CBD) and many Other Parts of Cannabis create the desired therapeutic effect.

In the meantime people should experiment and find a strain to aid their comfort. As in anything moderation is required.

The world had two month of Quarantine to rethink its priorities. It seems like everyone is going forward regularly with some symbolic mask. It is time to make a Financial, Judicial and Environmental change based on social responsibility.

Social responsibility is an ethical framework and suggests that an individual has an obligation to act for the benefit of society at large.

It is time to legalize and deregulate cannabis and allow for Scalability in the market.